22 July 2015. Sydney
SUMO SIV participated at the Basis Point SIV Seminar attended by more than 200 hundred people at the Hilton Hotel, Sydney. Focus of this conference was the new SIV complying investment rules introduced by the Australian Government which came into effect on 1 July 2015 (these rules only affect those who received nomination and applied for SIV after 1 July 2015) 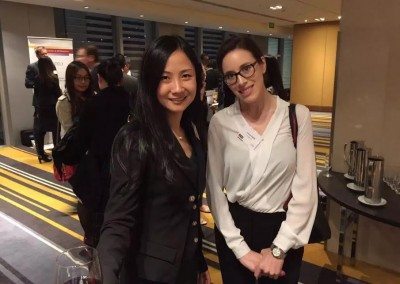 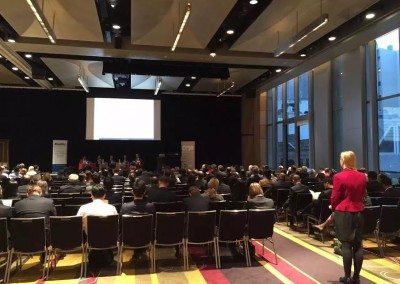 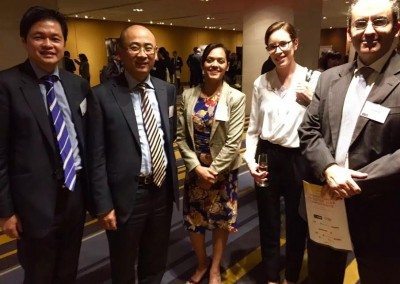 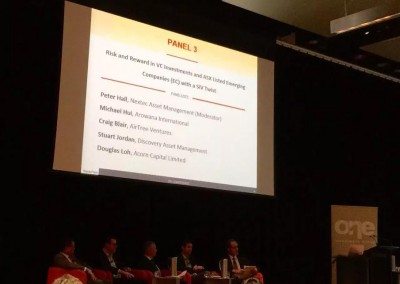 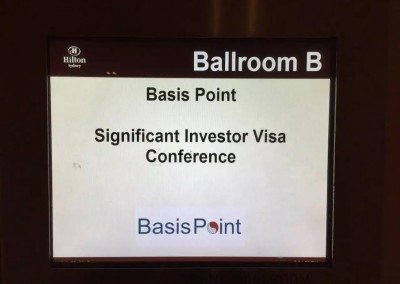