Sheraton Hotel, Shenzhen. 4 September 2013
SUMO SIV gave a presentation to a group of invited migration lawyers and agents from Shenzhen, Guangzhou and surrounding cities on the economic climate in Australia and why Australia is such a good place to invest. We also discussed the expanded SIV complying investments list that would come into effect on 23 November 2013. 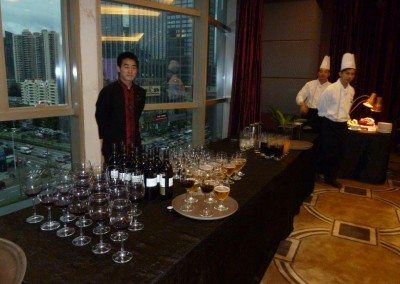 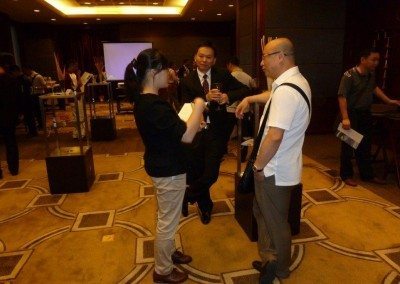 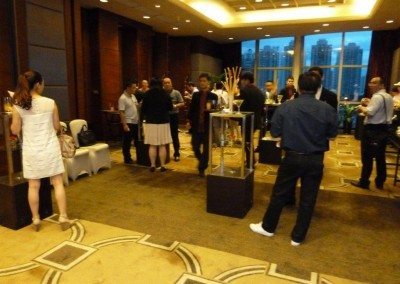 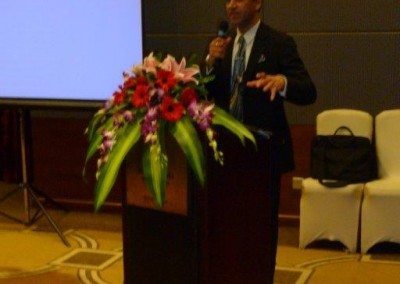 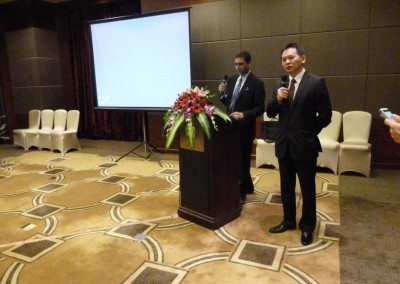 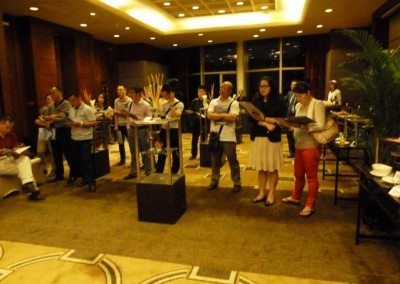 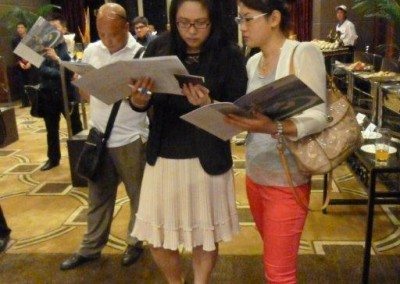 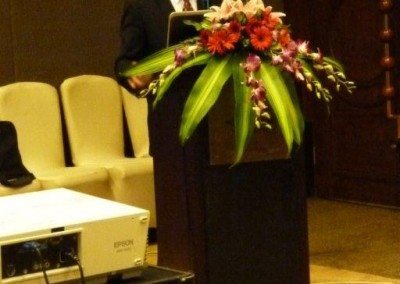